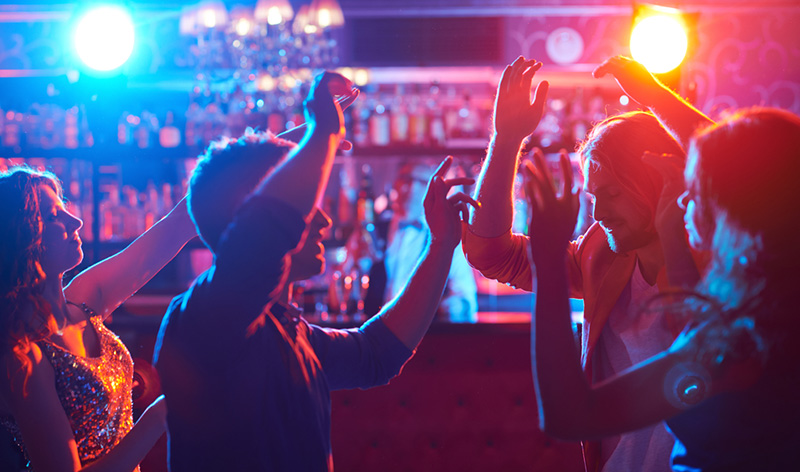 As seen under “Culture”, Győr offers a large number of possibilities for people looking for entertainment, but festivals, theatres, museums and concerts are not the only options.

All over the town, many places offer live music to those wishing to party, dance or karaoke. Popular clubs and nightclubs, cafés and restaurants attract guests who can enjoy the terraces in summer. 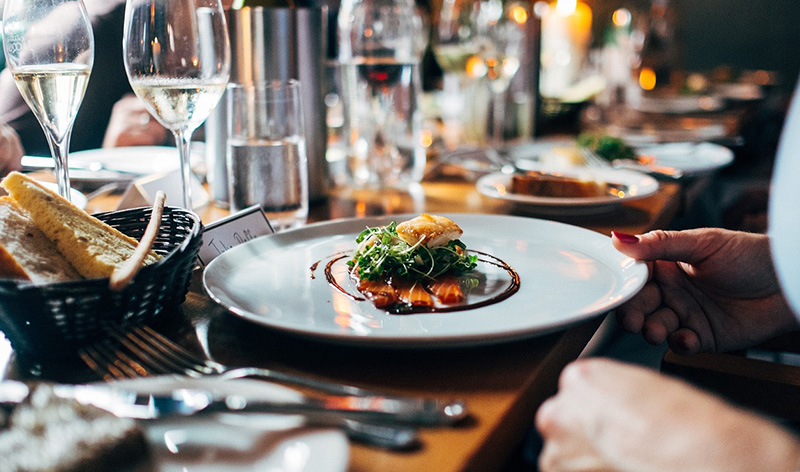 There are all kinds of restaurants in the city centre where everybody can find food to their taste. Whether it is the most modern gastronomical creation or a real traditional Hungarian dish, you can find it in Győr. Confectioner’s shops are also popular, and for good reason; fancy cakes are made from high quality ingredients. One popular sweet is the ice cream called “Venice Dream”, which is a must for guests arriving in summer.

Győr is famous for its handball and football teams too; many people go to matches, and not only from the town but also from surrounding settlements. The success of the women’s handball team has prompted supporters to come from even further away too. Footballers of the Győri ETO have a new stadium in the vicinity of the ETO Park, which is more and more popular with the neighbourhood. To mention one more sport, rowing is also outstanding; it is a real pleasure to observe the determination of the youngsters rowing on the Rivers Danube and Rába. 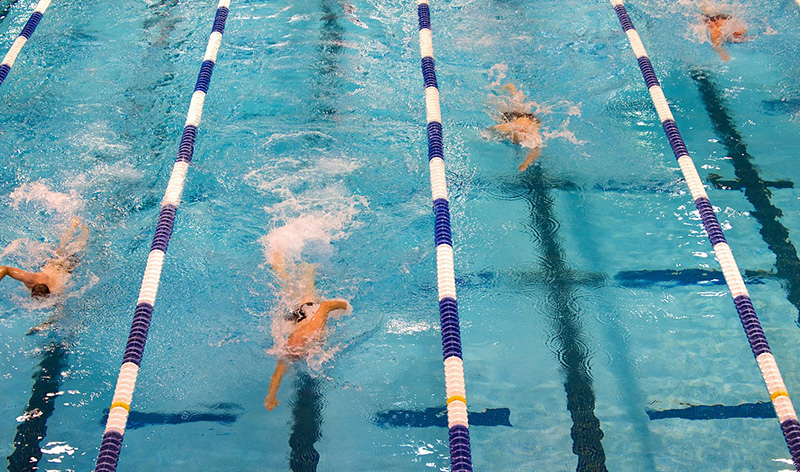 The Győr University Hall was opened in 2002; it has since housed several concerts and sporting events, both Hungarian and international.

Rába Quelle Bath - spa, thermal and adventure bath - expects visitors all the year round, whether they come because of medical or recreational reasons. There is a swimming pool in the town as well, so those wanting to swim can be satisfied too. 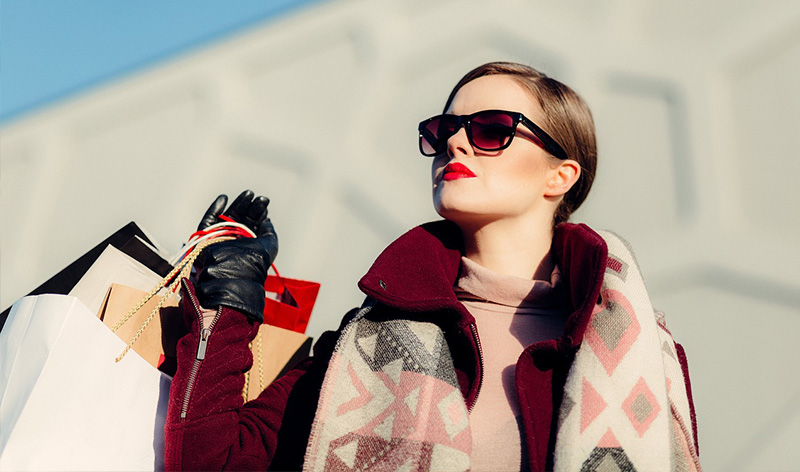 Árkád Győr shopping centre and the market behind it are also great tourist attractions. While we can find the most modern goods in Árkád, traditional and farm products are sold in the market.