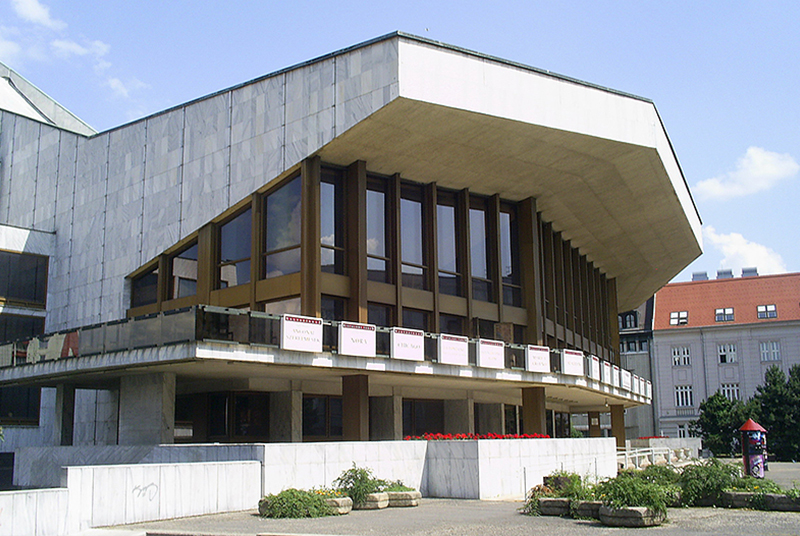 Győr is a festival town where interesting programmes can be found all the year round. Festivals related to the four seasons attract not only local inhabitants but tourists as well. Organisers invite well-liked, famous groups and guests, making possible an excellent cultural experience. 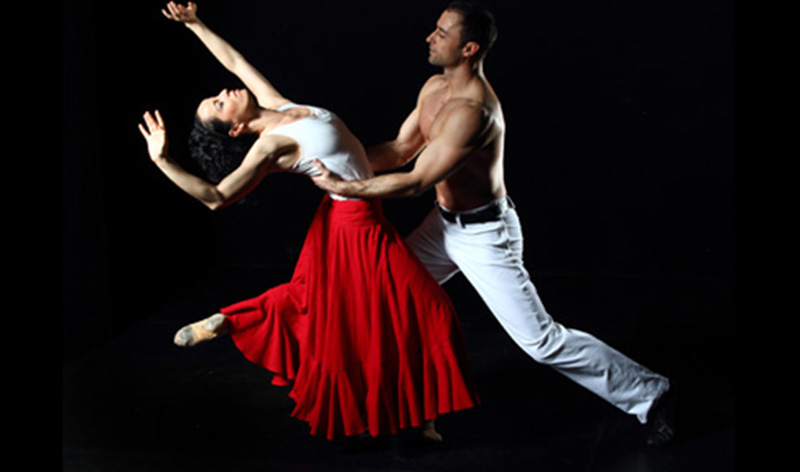 The National Theatre of Győr is very popular; audience members arrive even from the capital. The management and the actors know exactly what responsibilities being a member of a county theatre entails. There is a variety of programmes every season, so all age groups can find suitable shows.
The Ballet of Győr is known and respected worldwide, and has presented numerous successful plays both in Hungary and abroad with world-standard dancers. Wherever they go their shows are sold out. They deserve the fame; their productions are fantastic and it is a real pleasure to watch them dance. 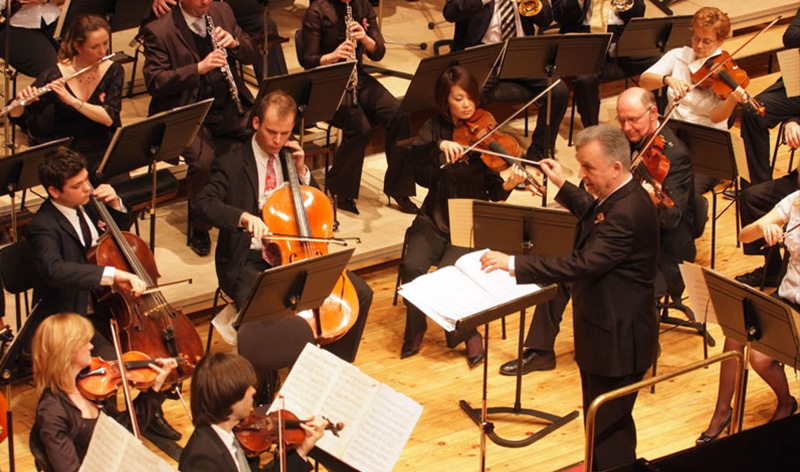 The Philharmonic Orchestra of Győr, housed in the Richter Chamber, which has excellent acoustics, is also internationally known. The musicians have recently collaborated with such notabilities as Bobby McFerrin, Dezső Ránki, Zoltán Kocsis or Gilbert Varga. Season tickets for their concerts are sold out in a few days; the locals love the orchestra.

The Iron Weathercock Puppet Theatre, originally Győr Town Puppet Theatre, was founded in 1991 by the local government. Its current name is based on the legend about the iron weathercock that started crowing when the Turks were driven away. Beginning in 2008, it has been annually organising the Győrkőcfesztivál (a festival especially for children), which attracts tens of thousands of visitors, young and old.

The abovementioned Richter Chamber does not only house the philharmonic orchestra; it is the scene of several other cultural events. Presentations, comedy nights, concerts can be held in the recently opened building, a structure the town can really be proud of.

Tourists arriving in Győr are awaited in the Visitor Centre on the pedestrian street - Baross Street - where they can receive every piece of information about the town, its sights and cultural life.

There are several museums and exhibitions to be visited, all of them treasure-troves and popular for this reason. The Night of the Museums has been organised for years, and many people are interested in this event. You can find a list of museums and exhibitions here: http://www.iranymagyarorszag.hu/keres/gyor/latnivalok/muzeumok-p1/